The Reason for Change 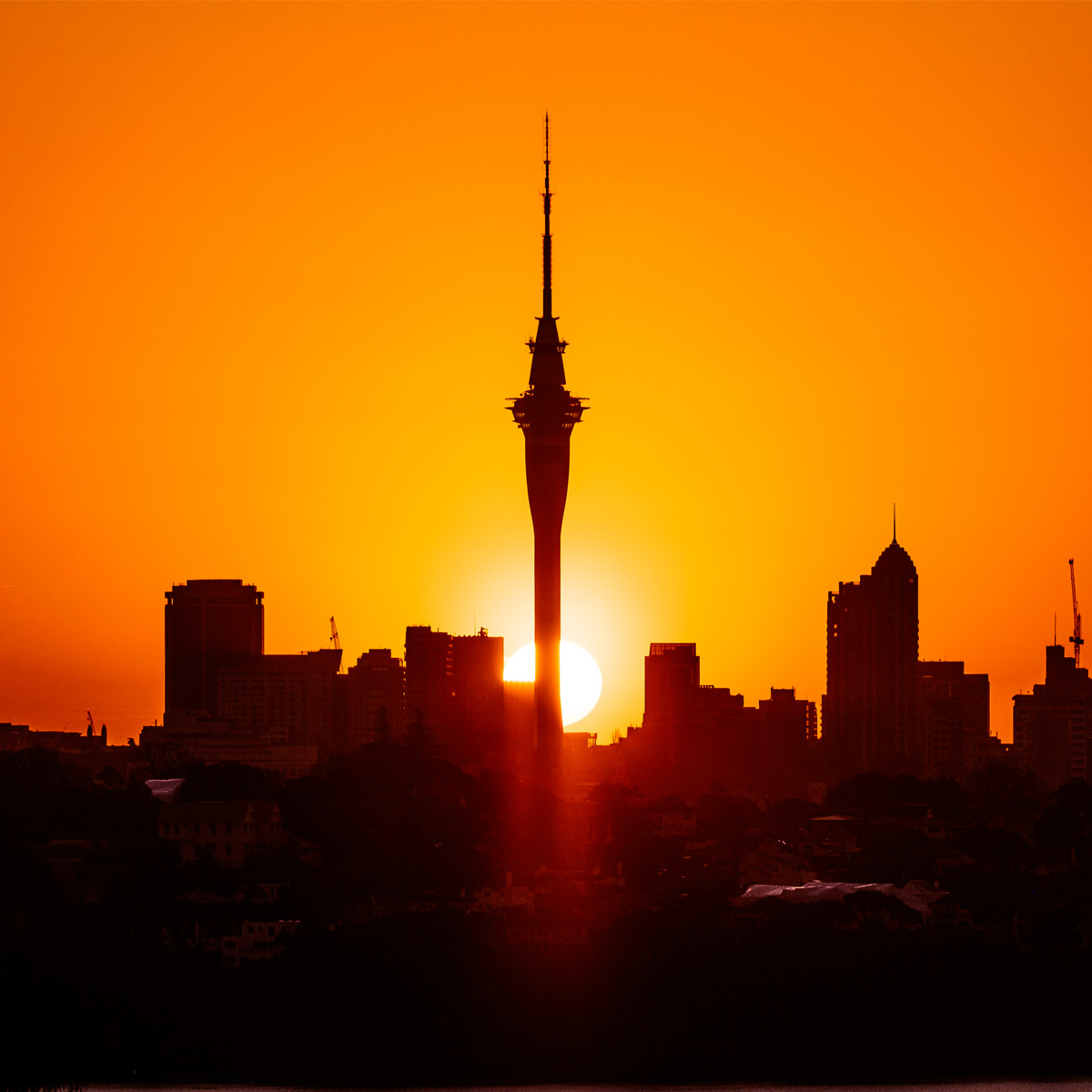 Earth’s atmosphere is made up of oxygen, a large amount of nitrogen and a small percentage of greenhouse gases. Greenhouse gases act like a blanket around the Earth. They trap warmth from the sun and make life on Earth possible. Without them, too much heat would escape and the surface of the planet would freeze. However, increasing the concentration of greenhouse gases in the atmosphere causes the Earth to heat more and the climate to change.

This process is often called global warming, however think of it as climate change, as many aspects of climate may change, not just temperature. There are likely to be more extreme climate events such as floods, storms, cyclones and droughts.

There is much evidence for climate change, including direct temperature measurements, land and sea ice melt, ocean temperature changes, changes in rainfall patterns, and shifts in ranges of some plants and animals, as well as season timing.

It is true that climate change has been driven by natural causes in the past. Our climate has undergone many changes over millions of years — from ice ages to tropical heat and back again. Natural changes over the past 10,000 years have generally been gradual which has enabled people, plants and animals to adapt or migrate, although some prehistoric climate changes may have been abrupt and are likely to have led to mass extinction of species.

However, over the past 150 years there has been a marked and growing increase in greenhouse gas producing activities such as industry, agriculture and transportation. These activities are increasing the level of greenhouse gases in our atmosphere and causing the Earth not only to heat up, but to heat up at an unprecedented rate. 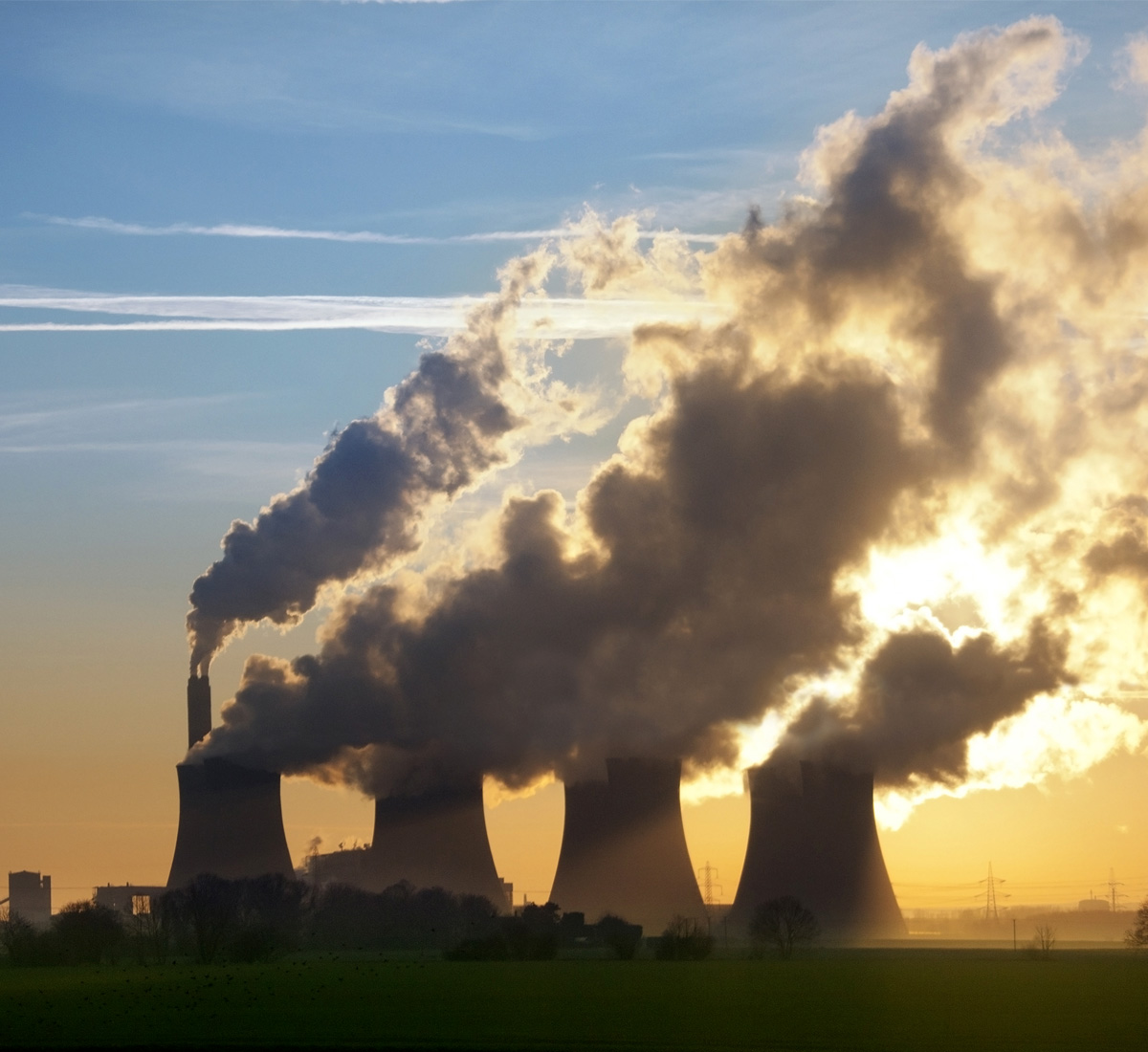 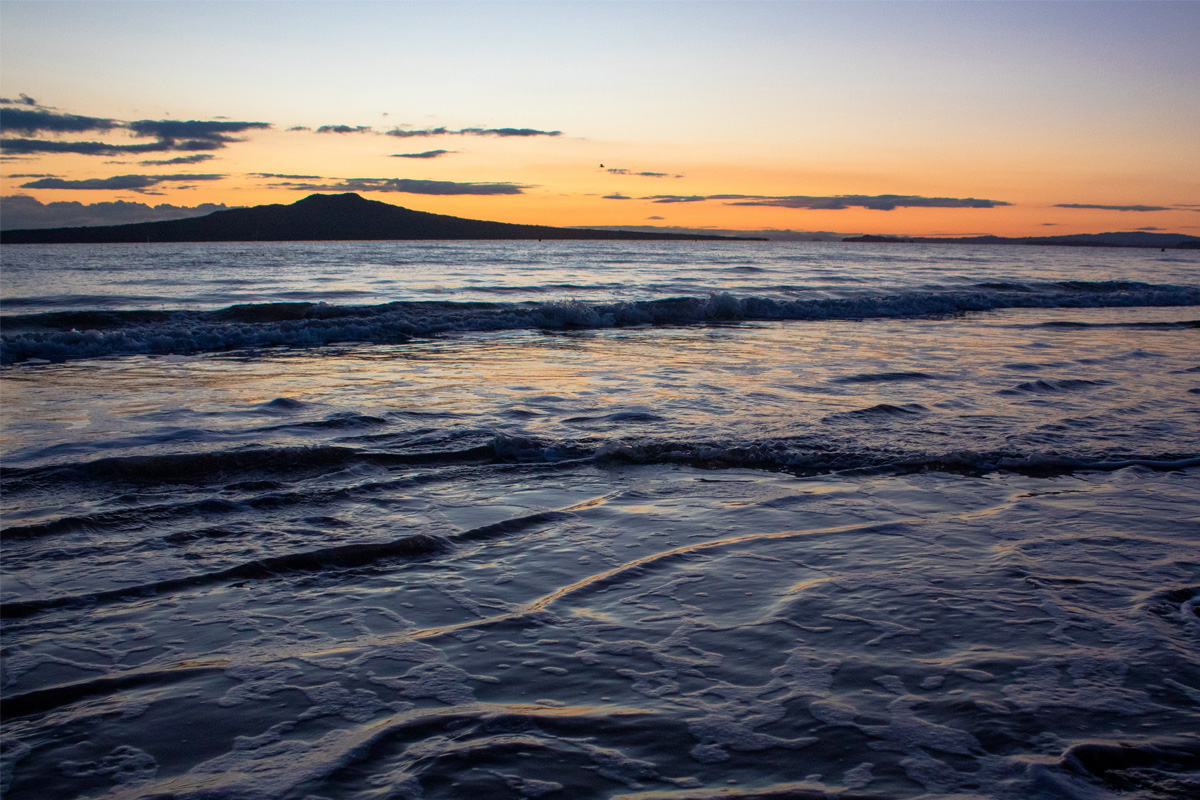 Our local climate is changing. We’re now seeing more severe weather events, droughts and flooding. The Ministry for the Environment provides national reporting on the state of Our Atmosphere and Climate 2020, the latest emissions data in New Zealand's Greenhouse Inventory and changes in the Aotearoa’s emissions over the years with the emissions tracker.

Past and current emissions are locking in changes to our climate, such as increased temperatures, sea level rise and extreme weather events. The first national climate change risk assessment for Aotearoa was published 2020, which gives a national picture of how New Zealand may be affected by climate-change related hazards.

For more about the how the climate in Auckland may change over time, what risks this poses and how this might impact your local community see Tāmaki Makaurau Vision.

There will be times when our leaders need to decide and act to protect and enhance mauri (life force) before everybody is ready. Actions to keep climate change below 1.5°C of warming and to adapt to its impacts may be one of these times. Māori are, and have always been, incredibly resilient and adaptable in navigating change and uncertainty. We find strength in knowing Māori knowledge systems and practice offer a strong foundation for community-based adaption and mitigation actions.

For more about how you can increase your resilience or adapt to climate impacts see Tāmaki Makaurau Vision. 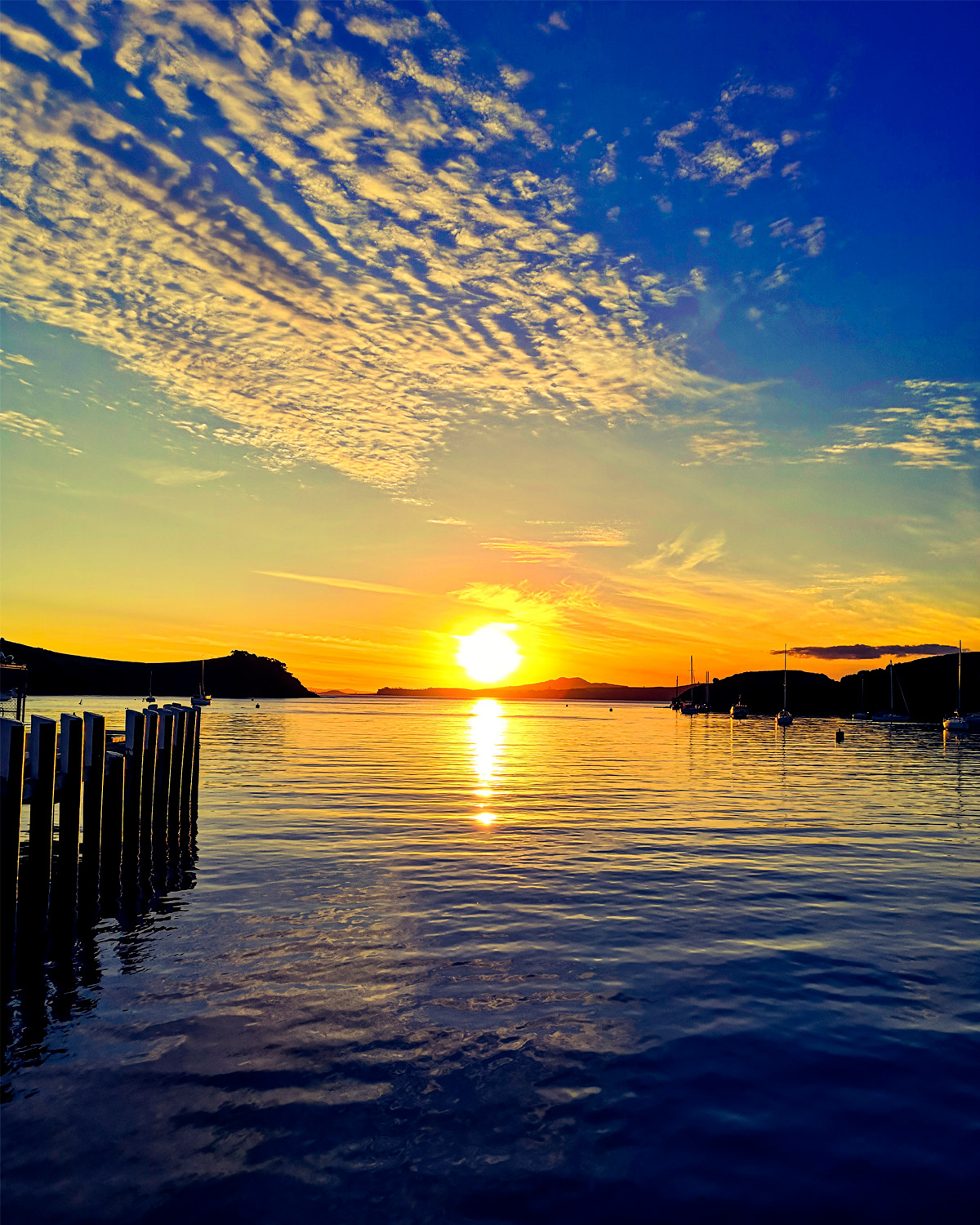 Get updates through your inbox